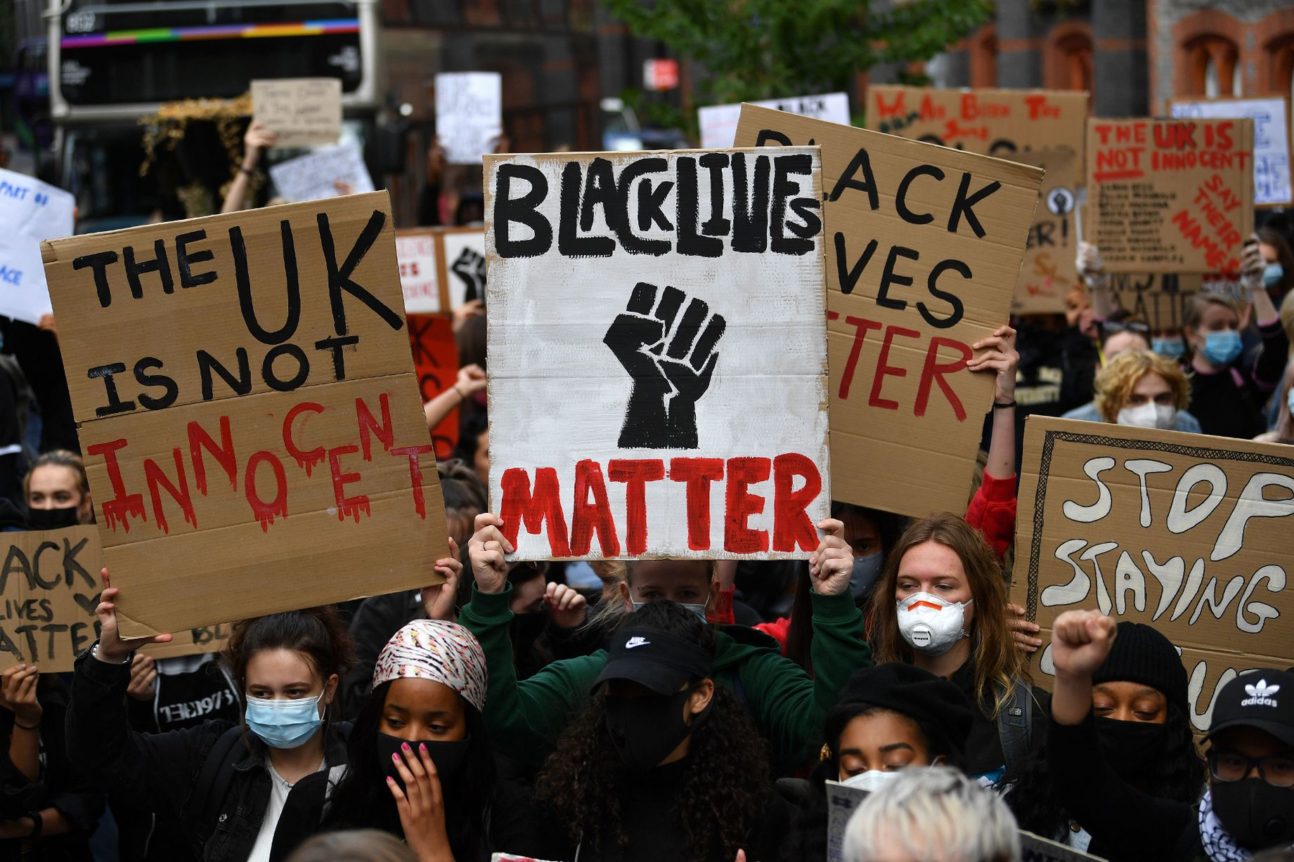 Beckenham Constituency Labour Party condemns the brutal killing by police of Black people in the US and supports the Black Lives Matter movement internationally. 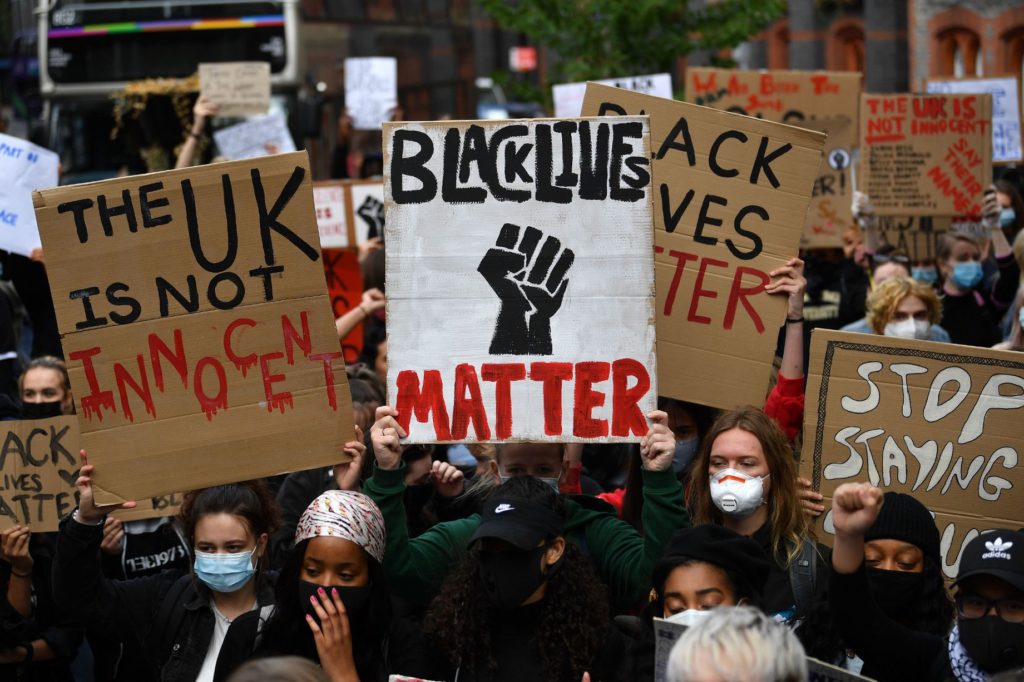 The appalling footage of the police killing George Floyd whilst he begs for his life has ignited protest around the world for justice. Millions mourn for those who have been killed or injured as a result of racism and the protests have drawn mainstream attention to the deeply entrenched inequality at all levels of American society.

The UK is not immune to the scourge of racism and violent acts by the police against Black, Asian and Minority Ethnic (BAME) people. It has always been here. The roll call of BAME citizens who have died in police custody is testimony to that. The ongoing Windrush and Commonwealth scandal highlights how far we need to go as a country to achieve true equality. 25% of our prison population consists of BAME people who make up only 14% of the population as a whole. Black Caribbean boys are consistently more likely to be expelled from school compared to their white counterparts. We have a Prime Minister who seeks votes from far right extremists and legitimises racism by calling Black people ‘piccaninnies’ with ‘watermelon smiles’. He has compared Muslim women who wear the veil to ‘letterboxes’ and has broken promises to hold an independent inquiry into Islamaphobia in the Conservative Party.

Emboldened by the behaviour of Boris Johnson and others, racism and race related hate crime increased significantly following the 2016 Brexit referendum and increased again following the outbreak of the Coronavirus pandemic. BAME people are particularly susceptible to Covid-19 and there have been a disproportionate number of deaths amongst BAME key workers during this crisis. 90% of doctors who have died are from BAME backgrounds. After pressure, the government released a report into the disproportionate effect of the virus on BAME people but refused to release the document that deals with a response to the problem.

We recognise that the UK still has a long way to go in eliminating structural racism.

We demand that the government implements the recommendations of previous reviews into race inequality recognising that seven have been held over recent years. It is time for action, not another report.

Beckenham Constituency Labour Party stands in solidarity with Black Lives Matter. We call on all people who have been appalled by what they have seen to support the movement.

We strongly encourage those of you who are attending protests to take precautions to protect yourselves and others by wearing masks, gloves, using hand sanitiser and maintaining 2m distance from those who are not in your household or bubble.