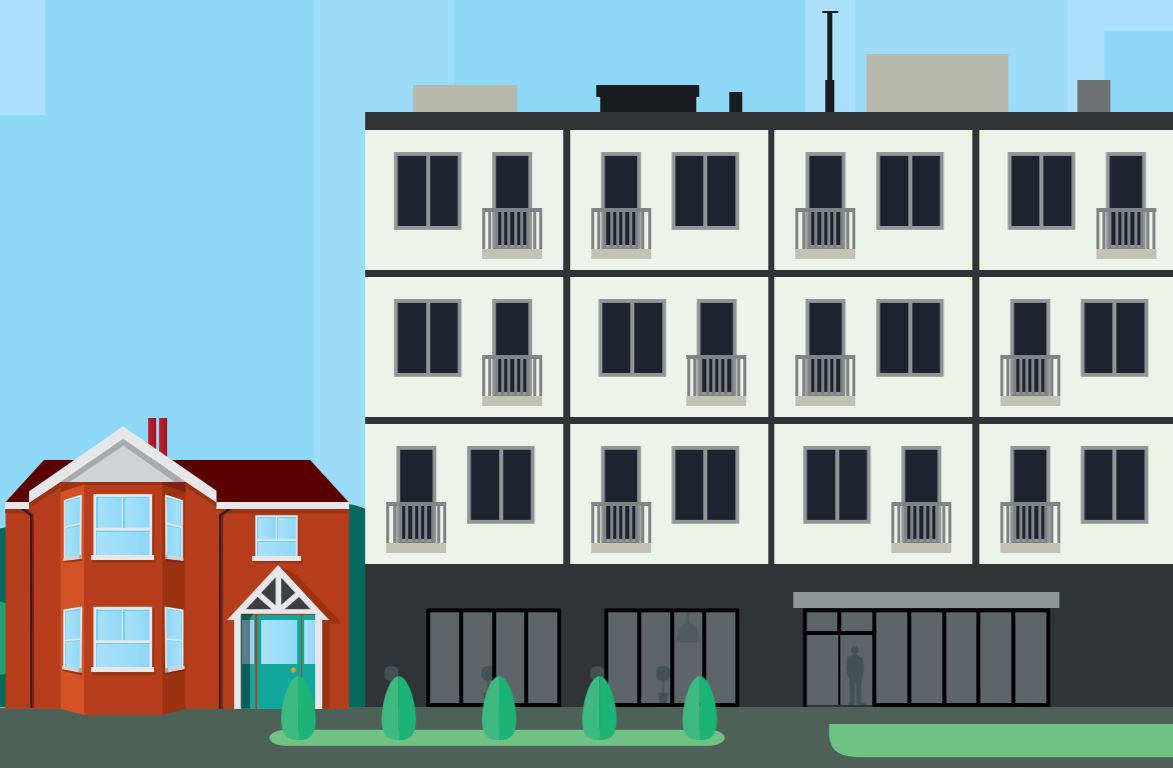 On 11 July there was a debate in the Commons on the Government’s response to the House of Commons Select Committee critical report on the leasehold tenure.

The Government claims to be bringing forward reforms to:

The Government claim to be committed to introducing legislation as soon as parliamentary times allow. However due to the Brexit debate Parliament has been clocking off early and few bills are in fact currently going through Parliament. Ministers have repeatedly promised action to tackle the abuses that leaseholders face, yet with over 60 official announcements since 2010, no new legislation has been introduced. The Government lacks the political inclination to progress this issue as it is too close to the interests of property.

The Government claim in their response that leasehold is a legitimate form of home ownership. However, England is about the only country in the world that has not yet moved away from this feudal form of tenure. The leaseholder has to pay a ground rent to the freeholder and at the end of the lease the leaseholder becomes a mere tenant if no action is taken. The leaseholder can forfeit their lease if they break a term of the lease. There is no legal defence to the freeholder’s right to remove the lease. The relationship is a landlord/tenant one which is feudal in nature and no longer appropriate for the 21st century Alternatives to leasehold are available through co-operative flat ownership in Europe, strata title in Australia and condominium ownership in the USA. Closer to home, Scotland, Wales and Northern Ireland have all taken steps towards ending leasehold.

The report poses 5 consultation questions which require a response by 30 September to leaseholdconsultation@labour.org.uk.

The document correctly refers to the growth in the number of leaseholders. The precise number is still surprisingly unknown, but is estimated at between 4.3 and 6.6 million: up to one in four of all homes. Over the past 20 years, the proportion of houses built as leasehold is thought to have doubled.

Over 90% of all leasehold house owners say they regret buying a leasehold property and almost two-thirds feel like they were mis-sold. Many leaseholders thought they had brought on the basis they could easily and cheaply convert to freehold ownership, only to later find that a complex and often expensive process makes enfranchisement impossible for them to afford.

According to the report it is increasingly clear that there is a systematic problem with the selling of properties on a leasehold basis. Leasehold mis-selling has the potential to be a new PFI scandal.

In 2018, the Conveyancing Association published research suggesting that 98% of sales of leasehold properties with onerous or doubling ground rents had been in breach of consumer protection regulations. The campaign group Leasehold Knowledge Partnership have estimated that up to 100,000 homes cannot be sold due to a high ground rents and other onerous lease conditions.

At the heart of Labour’s plans to help leaseholders is the opportunity to obtain true ownership of their property through conversion to freehold or commonhold in the case of flat owners. Labour will legislate for a simple buy-out formula that will apply to longer leases, set at a proportion of freehold capital value. Labour will set the maximum ground rent chargeable at 0.1% of the ground rent, with a cap of £250 per year.

For a leaseholder currently living in a house or flat worth £200,000, Labour’s simple new formula would mean they can buy their freehold for just £2,000. This is a significant saving compared to leasehold enfranchisement for a £200,000 property: with 90 years left on the lease and a £250 per year ground rent, the current cost for enfranchisement would be over £6,000 plus expensive legal fees. For properties with ground rents above £250, the cost would be significantly higher still.

Mis-selling of leases is a big issue in the North West. This region has 75 MP’s of whom 20 are Conservative. Approximately two thirds of leaseholders live in London where there are elections in 2020.Hopefully this report will be read and acted upon by all Labour Party members. A House of Commons briefing paper is helpful and the accompanying table has useful regional and constituency statistics. (2)